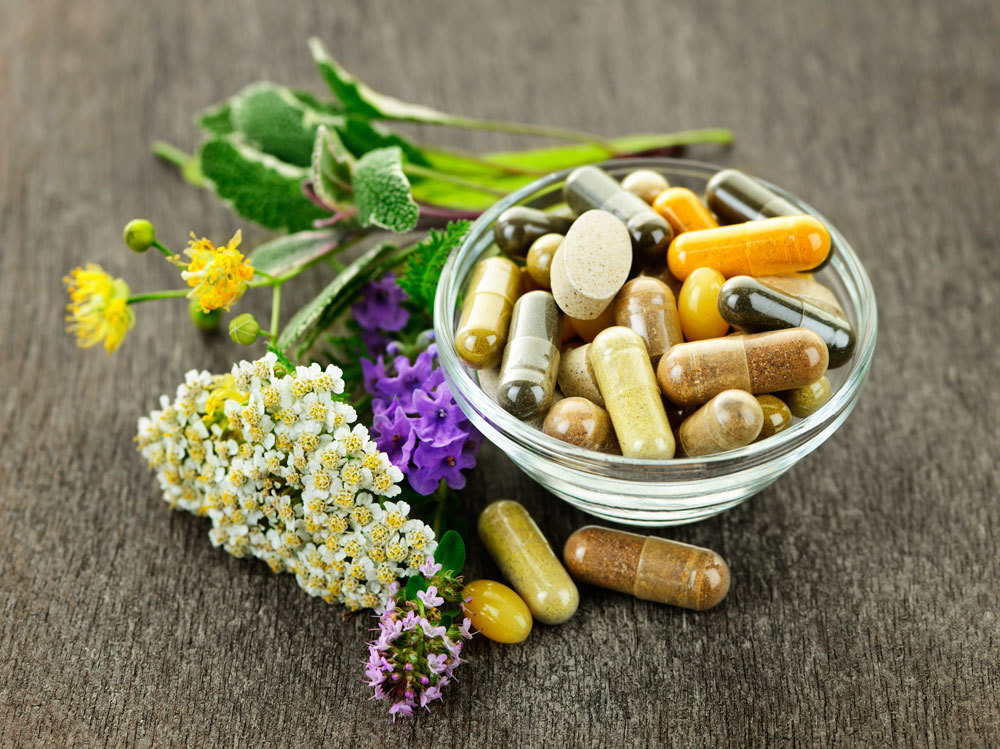 Naturopathic medicine is a distinct primary health care system that blends modern scientific knowledge with traditional and natural forms of medicine. The naturopathic philosophy is to stimulate the healing power of the body and treat the underlying cause of disease. Symptoms of disease are seen as warning signals of improper functioning of the body, and unfavourable lifestyle habits. Naturopathic Medicine emphasizes disease as a process rather than as an entity.

What can Naturopathic Medicine do for you?

Naturopathic medicine treats all forms of health concerns — from pediatric to geriatric, from irritating symptoms to chronic illness and from the physical to the psychological. It is the approach, philosophy and training of naturopathic doctors that sets it apart from other forms of health care.

The naturopathic philosophy is to stimulate the healing power of the body and to treat the root cause of disease. For many patients, this difference in approach to health provides them with a new perspective and awareness. By addressing the root cause(s) of disease and through the appropriate use of natural therapies many patients with chronic illness have found tremendous benefits.

Hippocrates, a Greek physician who lived 2400 years ago, first formulated the concept of “the healing power of nature”. This concept has long been at the core of medicine around the world and remains one of the central principles of naturopathic medicine. In North America, naturopathic medicine traces its origins to Dr. Benedict Lust. He used the term “naturopathy” to describe a clinical practice, which integrated such natural healing methods as botanical medicine, homeopathy, nutritional therapy, manipulative therapy, acupuncture and lifestyle counselling.

After the Second World War the trust of health care was placed on the advances in surgical techniques, the introduction of antibiotics and growth of the pharmaceutical industries. The more traditional healing practices lost ground. This was an era of scientific reductionism and an almost blind faith in the medical ‘miracle’. This approach continued through the 1950s.

In the last twenty years, public desire for greater control in their health care process and a growing dissatisfaction with high tech solutions to health problems has resulted in a resurgent interest in the natural methods of preventive health care. This trend has increased demand for naturopathic services as people seek ways to improve their health, cope with day-to-day stresses and avoid illness.

Naturopathic doctors are experiencing greater recognition as health care practitioners and as experts in the field of natural and preventive medicine. They provide leadership in natural medical research and are politically active at the federal, provincial and territorial levels. Positions for naturopathic doctors are opening up in hospitals, multi-disciplinary clinics and specialized health centres across Canada.

Currently, the naturopathic profession finds itself well positioned in health care. With more research emerging that supports the therapies used by naturopathic doctors, and the public demand for greater choice and increased access to more natural approaches to health care, naturopathic medicine is meeting the health needs of an ever increasing number of Canadians.

If you haven’t experienced the benefits of naturopathic medicine yourself, take the time to get a second opinion on your health by making an appointment with a naturopathic doctor in your area.

Do No Harm, (Primum Non Nocere)

Naturopathic medicine follows three principles to avoid harming the patient:
Naturopathic doctors choose remedies and therapies that are safe and effective, to increase your health and decrease harmful side effects.

Identify and Treat the Cause, (Tolle Causam)

The primary goal of a naturopathic doctor is to determine and treat the underlying cause rather than simply managing or suppressing their symptoms. The underlying cause may be due to diet, lifestyle habits, life events, posture or environment. Symptoms are viewed as expressions of the body’s natural attempt to heal.

Each person is unique and requires individualized care. In treating the cause of any condition a naturopathic doctor takes into account not only your physical symptoms, but also mental, emotional, genetic, environmental, social, spiritual and other factors. Disease affects the entire person, not just a specific organ or system. Your nutritional status, lifestyle, family history, feelings, environmental stresses, and physical health are all carefully evaluated and addressed.

Naturopathic doctors use conventional and Naturopathic diagnostic tools for assessing health concerns and determining the most appropriate treatment program.

The initial intake with a Naturopathic doctor is typically one-and-a-half to two hours in length and includes a detailed history. A naturopathic doctor will take the time to find out about your family history, your lifestyle, the stressors in your life, past medical history, history of accidents or injuries and the significant events in your life that may have affected your health or well being. Often naturopathic doctors will use questionnaires to ensure that they are aware of the factors that may be affecting your current health status.

Understanding your nutritional status, eating habits and patterns and the type of food that you eat regularly is an important part of the naturopathic assessment. Naturopathic doctors will often take the time to assess the effect that diet is having on health and the body’s ability to process and tolerate the foods a patient may consume.